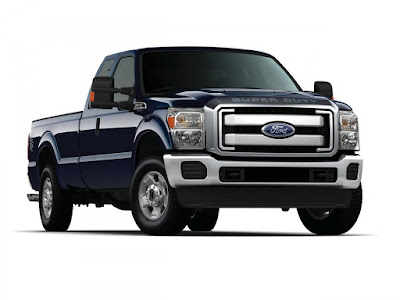 Propane autogas, the term for propane when fueling an on-road vehicle, has the attention of fleet and transportation managers for a few reasons: economics, energy security, and the environment. It is a safe, sustainable, and domestically produced fuel with a robust infrastructure and economic efficiencies.

There are two different ways vehicles may be powered by propane autogas — dedicated and dual-fuel:

Dedicated vehicles, fueled only by propane autogas, can be converted from gasoline powered vehicles or can be delivered direct from select original equipment manufacturers.
Dual-fuel vehicles, installed by certified technicians, can run on either propane autogas or gasoline.

Propane autogas vehicles operate in a similar way as gasoline fueled vehicles. Only a few modifications to the vehicle must be made. The system can be a vapor or a liquid fuel injection. In a vapor injection, propane is vaporized and mixed with combustion air in the intake plenum (enclosed chamber) of the engine. Traditionally, vapor systems are less expensive but result in a loss of power. In a liquid system, liquid propane autogas is injected directly into each cylinder’s intake port. The liquid fuel vaporizes in the cylinder, cooling the air and resulting in no loss of horsepower, torque, or engine performance.

Propane autogas offers more energy per unit mass and has a higher octane rating than gasoline. Propane as an auto fuel does have a slightly lower fuel economy, due to the lower British thermal unit (Btu) content of propane as compared to gasoline — it takes more fuel to create the same amount of power.

Many propane autogas vehicle fleets have reported two to three years longer service life and extended intervals between required maintenance when compared to their gasoline vehicles. The cleaner burning nature of propane and the lack of carbon build up in the engines leads to this unique benefit of propane autogas. ROUSH CleanTech customer testimonials prove the on-road performance of propane autogas matches research documented in trials, including the same horsepower, torque, and towing capacity as gasoline-fueled vehicles.

Department of Energy’s Office of Energy Efficient and Renewable Energy