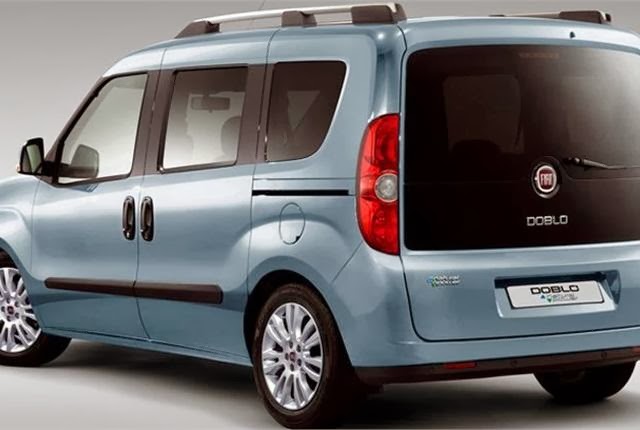 The 2015 Ram ProMaster City, which will be available for order in late 2014, will compete with the Ford Transit Connect and the Nissan NV200. General Motors is offering its NV200 version as the Chevrolet City Express.

Additional details about seating configuration and powertrain offerings will come when Chrysler formally unveils the ProMaster City in 2014. The van will be built in Turkey.

The ProMaster City will likely be adopted for the North American market similarly to the 2014 Ram ProMaster full-size van, which is based on the Fiat Ducato.

"Our successful relationship with Fiat Professional, one of the world's foremost commercial truck manufacturers, gives Ram a competitive advantage with access to proven products and technology that will resonate with our U.S. and Canadian customers," said Reid Bigland, Ram Truck's president and CEO.