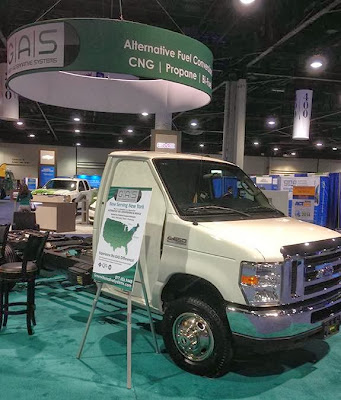 Fleet customers include UPS and the uniform providers AmeriPride and Aramark.

GAS uses equipment from Westport for Ford conversions and from Landi Renzo USA-Baytech for GM vehicles. The firm also does propane autogas upfits.

GAS is emphasizing not only aftermarket conversions, but after-sales service: “Second to none,” Connolly says. 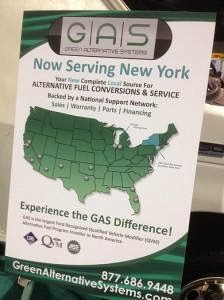 GAS was formed in 2006 by Chino-based Creative Bus Sales, which had been doing CNG conversions since 1997. In 2009, GAS set up shop in Elkhart, Ind. to take advantage of shuttle bus activity there.

Today, in addition to Chino and Elkhart and Brooklyn, GAS performs vehicle conversions in Hayward and Sacramento, Calif., in Irving, Texas; in Las Vegas and Phoenix, and in Orlando and Jacksonville, Fla.