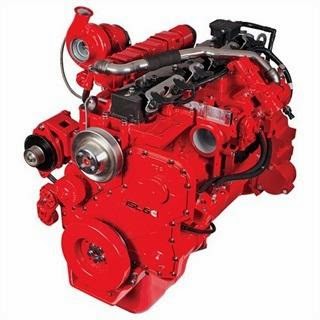 Diesel engines are powering 77.9 percent of the commercial trucks registered in Class 3-8 in 2013, a decline from the 81 percent of newly registered diesels in 2012.

The modest decline came as a result of an increase in Ford and Chevrolet gasoline and flex fuel engines mostly in Class 3 vehicles, according to a Polk report released Wednesday.

Diesel engine market penetration fell in all six gross vehicle weight classes. The sharpest decline came in medium-duty Class 6, where it fell to 73.6 percent from 81.2 percent.